My research focuses on migration history, especially on Jewish migration within and from Eastern and Central Europe to North America after 1800 and the wider context (American immigration, history of refugees, migration in modern Europe and beyond).

Currently, I am completing a monograph about Jewish migration from Eastern Europe between 1860 and 1950. The study sheds light on the agency of individual migrants, on close relationship between migration policies in different states, the role of Jewish aid associations, and the business of migration. The experience of Jewish migrants before and after 1914 highlights the transition from relatively free migration to severe restrictions on cross-border mobility and even forced migration immediately after 1914. I argue that Jewish scholars writing about Jewish migration helped to conceptualize the field of migration and refugee studies during the 20th century. Important themes of my research, such as statelessness, sophisticated identity controls, forced migration, and the status of refugees, are as relevant today as they were during and after the First World War.

I am in the early stages of writing a survey about Jewish migration to North America from 1654 to the present. This study questions dominant narratives in American Jewish history by including Jewish migration to and through the Caribbean, Mexico and Canada and discussing the history of Eastern European Jews who failed to reach the United States during the “exclusion period” between 1921 and 1965

Sundays at Sinai: A Jewish Congregation in Chicago (Chicago: University of Chicago Press, 2012). 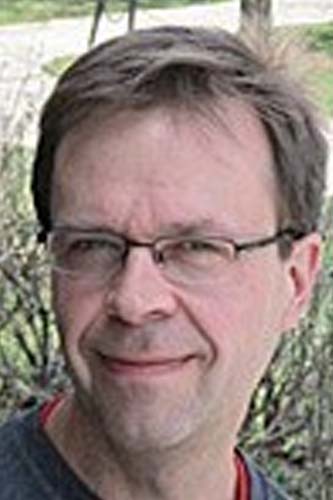