My work is anchored in post-1900 American and Jewish American literature and culture, and the major focus of my current research is an analysis of identity and intellectuality in literature and literary scholarship. 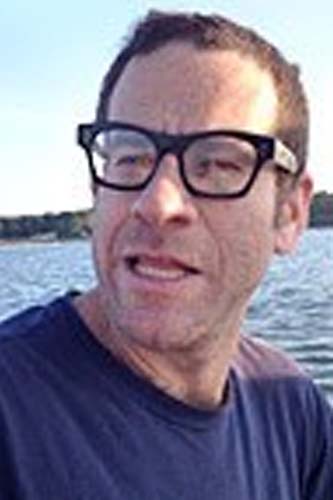