Dr. Brandt earned her Master’s degrees in French and German from the University of Utrecht and a PhD from Harvard University in Comparative Literature. Her research and teaching interests include twentieth and twenty-first century transnational literature; literature and theories of the avant-garde(s); the literatures of migration; literary multilingualism and translation studies; German-Jewish literature and the Holocaust; theater and performance studies, including puppets; Asian-German Studies and early modern global relations.

Brandt is currently working on two book-length manuscripts: Cutting Out: Radical Characters on the Move (about the writings of Yoko Tawada, Herta Müller and Emine Sevgi Özdamar and their strategic relationship to various avant-gardes and neo-avant-gardes) and With Love from Vienna: Austrian Holocaust Refugees and the Fate of their Elderly in Nazi Europe.

Before coming to Penn State, she taught as an assistant professor at MIT, Columbia University and Montclair State University. 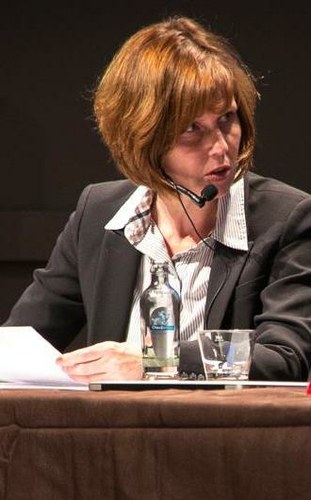