I study the history and literature of ancient Judaism and the beginnings of Christianity, especially the development of prayer and liturgy, interpretation of scripture, and the formation of religious communities. I teach broadly in the areas of Hebrew Bible and New Testament, early Judaism and Christianity. My research focuses particularly on the Dead Sea Scrolls, and I am a member of the International Team of Editors of the Dead Sea Scrolls. I am the author of Daily, Sabbath, and Festival Prayers in the Dead Sea Scrolls (Brill, 1998) and Parabiblical Texts: Strategies for Extending the Scriptures in the Dead Sea Scrolls (T&T Clark/Continuum, 2007), and numerous articles, and am co-editor of six other books, including a 3-volume series on the history of penitential prayer entitled Seeking the Favor of God (SBL/Brill, 2006, 2007, 2008). Before coming to Penn State in 2014, I was Professor of Ancient Judaism and Biblical Studies at the University of Oregon, and prior to that was Kennicott Fellow in Hebrew at the Oriental Institute in the University of Oxford. 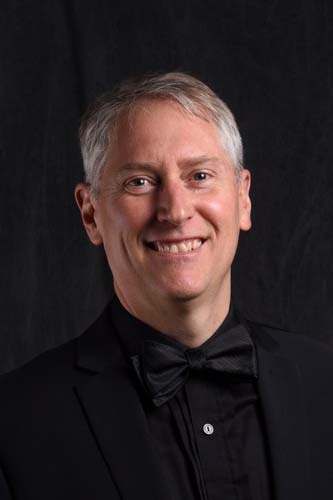