I have just finished a book on forgiveness, Original Forgiveness (Northwestern University Press, forthcoming 2020), in which I develop a novel account of the primacy of forgiveness for human existence. I am currently completing a book on the impact of the First World War on German thought, with a particular emphasis on German-Jewish philosophers (Cohen, Cassirer, Bloch, Buber, Rosenzweig, Benjamin, Landauer). Previously, I have published two books: A Momentary Breathlessness in the Sadness of Time (2019) and Husserl and the Promise of Time (2009). I have published widely in phenomenology, aesthetics, political philosophy, literature, and ethics. 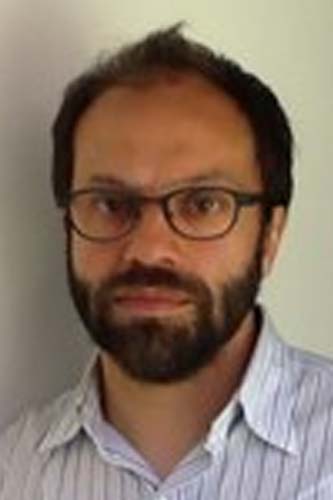