My research focuses on modern Japanese and Jewish history, with a specialization in memory and intellectual history. My manuscript Hiroshima: The Origins of Global Memory Culture (Cambridge University Press, 2014), winner of the 2016 Association for Asian Studies’ John W. Hall book award, deals comparatively with the commemoration and the reaction to the Holocaust and the atomic bombing of Hiroshima. In addition, I published on issues of war memory, atomic energy and survivor politics. My current research focuses on the way psychologists and psychiatrists reacted to Hiroshima and the Holocaust, the role those played in the peace movement and survivor politics, and the way such involvement, in turn, impacted the practice of medicine. 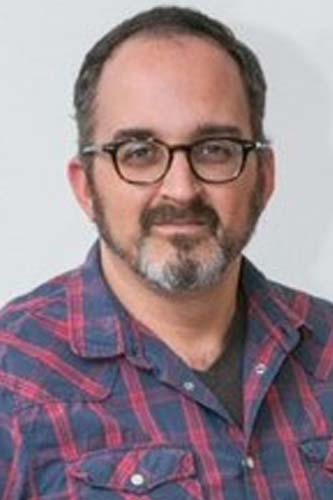